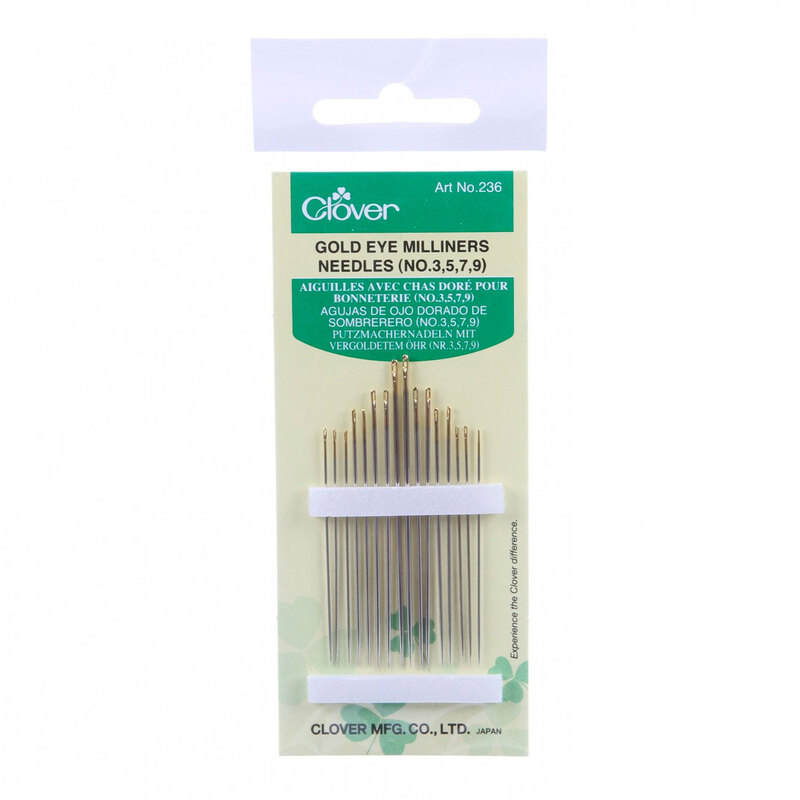 Clover's Milliners Needles are long needles featuring round eyes for use on hats and bonnets, as well as pleating, ribbon embroidery, and embellishing decorations on fabric! Contains a total of 16 needles per package. 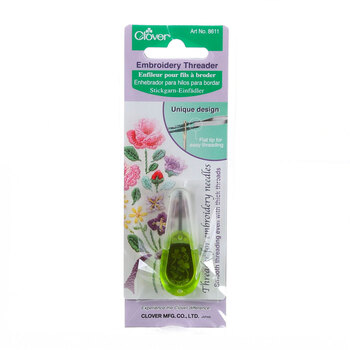 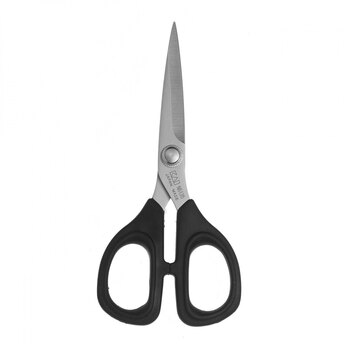 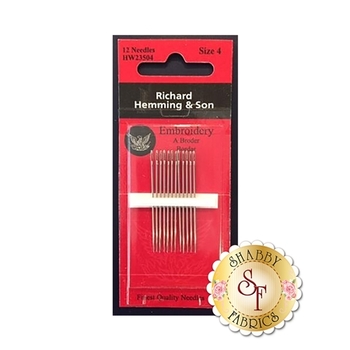 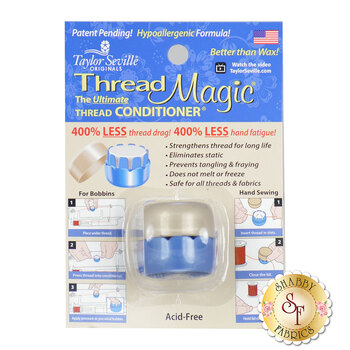 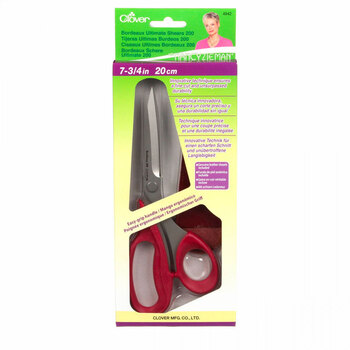 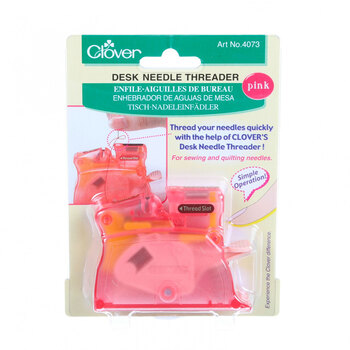 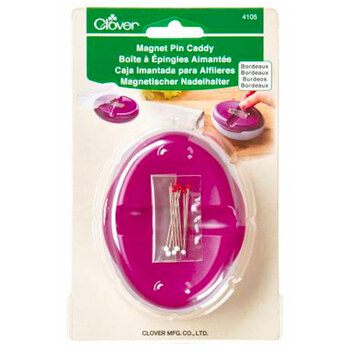 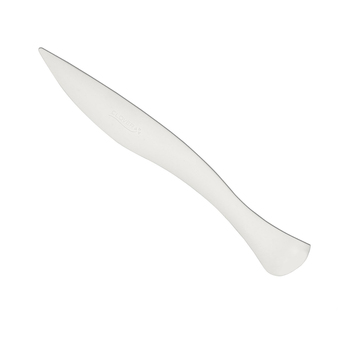 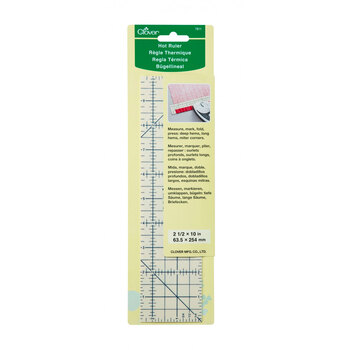 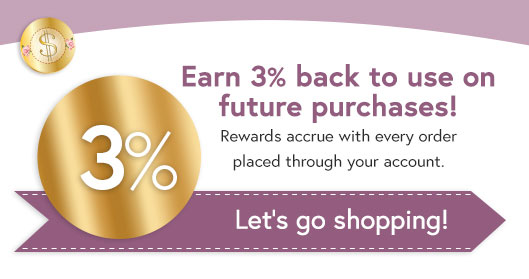 By clicking "Accept" below, I agree to the following terms and conditions:

NOTIFY ME WHEN AVAILABLE!

Want to be notified via text message instead?

We'll be in touch soon!

Thank you. We've recieved your information.